DANIEL V. MELIM
flower of us
In this project I draw an image that is symbolizes the relationship the participant has with someone, or an image that is a symbol of what that someone means to her. I make the first sketches while I hear the participants. The project happens in a round table, so that the person can sit next to me and watch the drawings being made. I propose a final sketch, which is then eventually re-made according to the person’s feedback.  Images are made on 30 x 21 cm paper, with indian ink and watercolour. Once the final image is ready, the drawing is hers. As in many images for people projects, the participant within a sliding scale defines the price. The sliding scale is designed in such a way that access to the project is as least dependent as possible from economical privilege.

Drawing for the relationship between an engineer and a pharmaceutical. She is more expansive, he is more reserved. Drawing requested by both, and both were present in the session.

Drawing to offer to a colleague, a new friend, with whom the participant has shared a lot recently. They have been sharing each other’s ongoing PhD thesis, but also their desire for maternity and the care they put into what they eat. 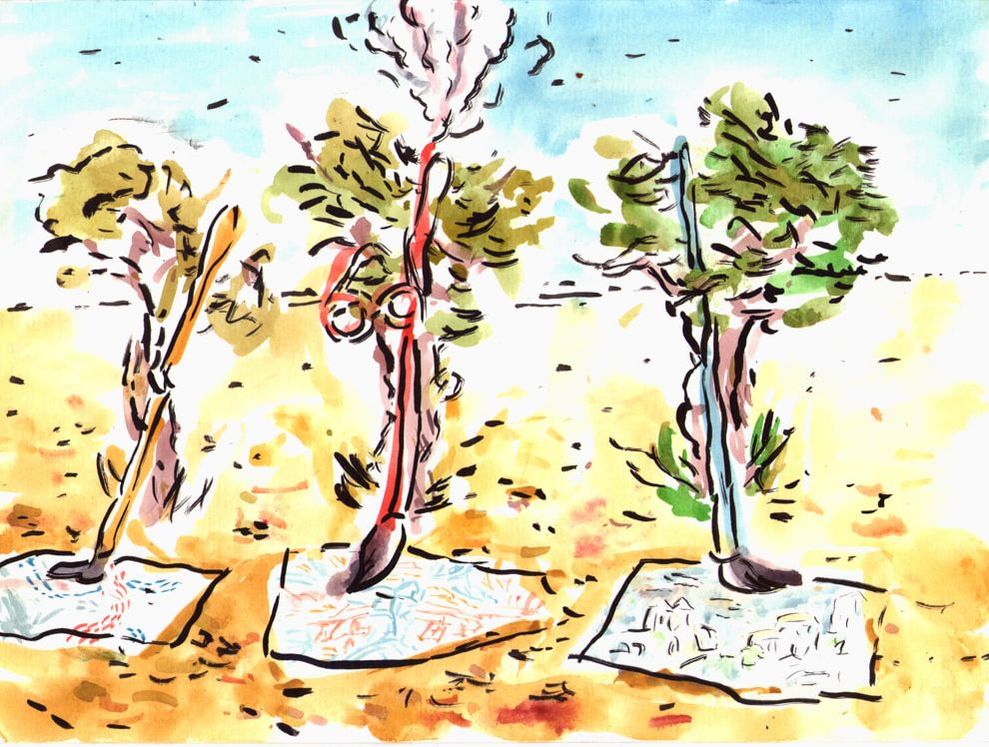 Drawing for the relationship with the father, a relationship that extends also to the grandfather. Her grandfather was a watercolour painter in the streets of Évora (south of Portugal); her father (a heavy smoker) does detailed maps of places drawn with the help of a magnifying glass; herself, she draws images with plenty of dynamic and synthetic references to comics. 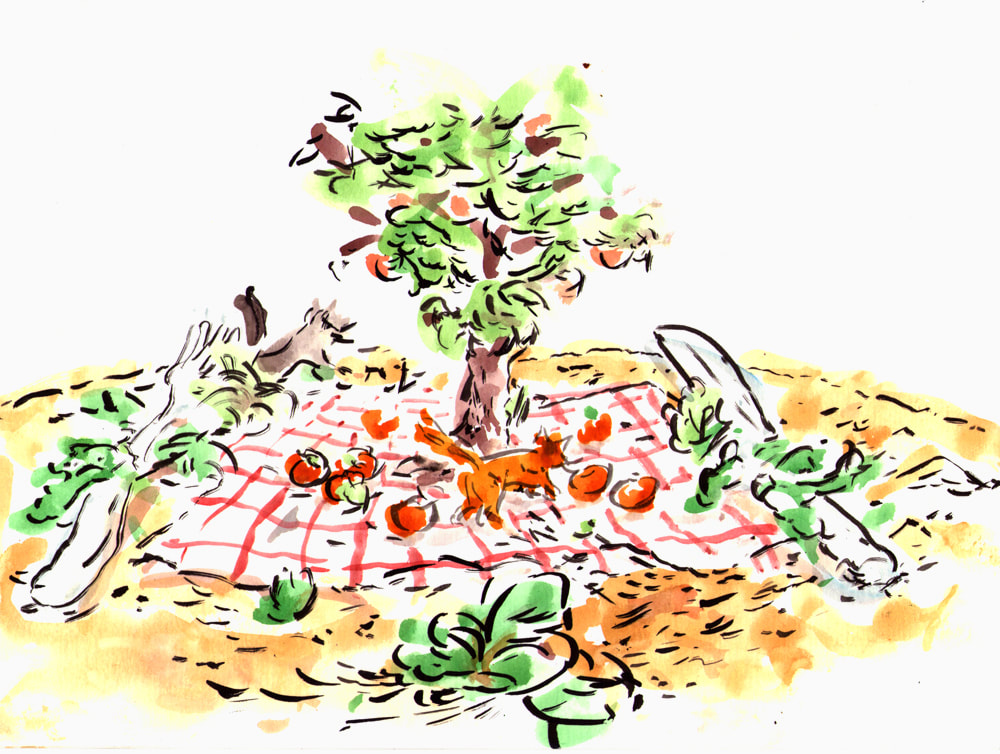 Drawing for the relationship between two people that just moved to a new house. They have two cats. They have an uncultivated piece of land with an orange tree, and they are still imagining what can they do there, like eating and sharing.

Drawing for the end of a relationship between two people. They lived many years as a couple. When they decided to break up, he stayed in Lisbon and she moved to Barcelona. The only thing they had some problem deciding who was going to stay with it was a Ginkgo Biloba plant. That plant has a special meaning for them. Drawing requested by the man in the couple. He was not sure whether he would offer the drawing to his ex-partner, but was sure he would at least show it to her.
Desenho para simbolizar a relação com a irmã. Há anos que a participante e a irmã acumulam livros que desejam ler um dia perto da outra “na casa da árvore”. Esse lugar imaginário tem sido o símbolo da ligação entre elas. Cada irmã ficou com uma versão do desenho.